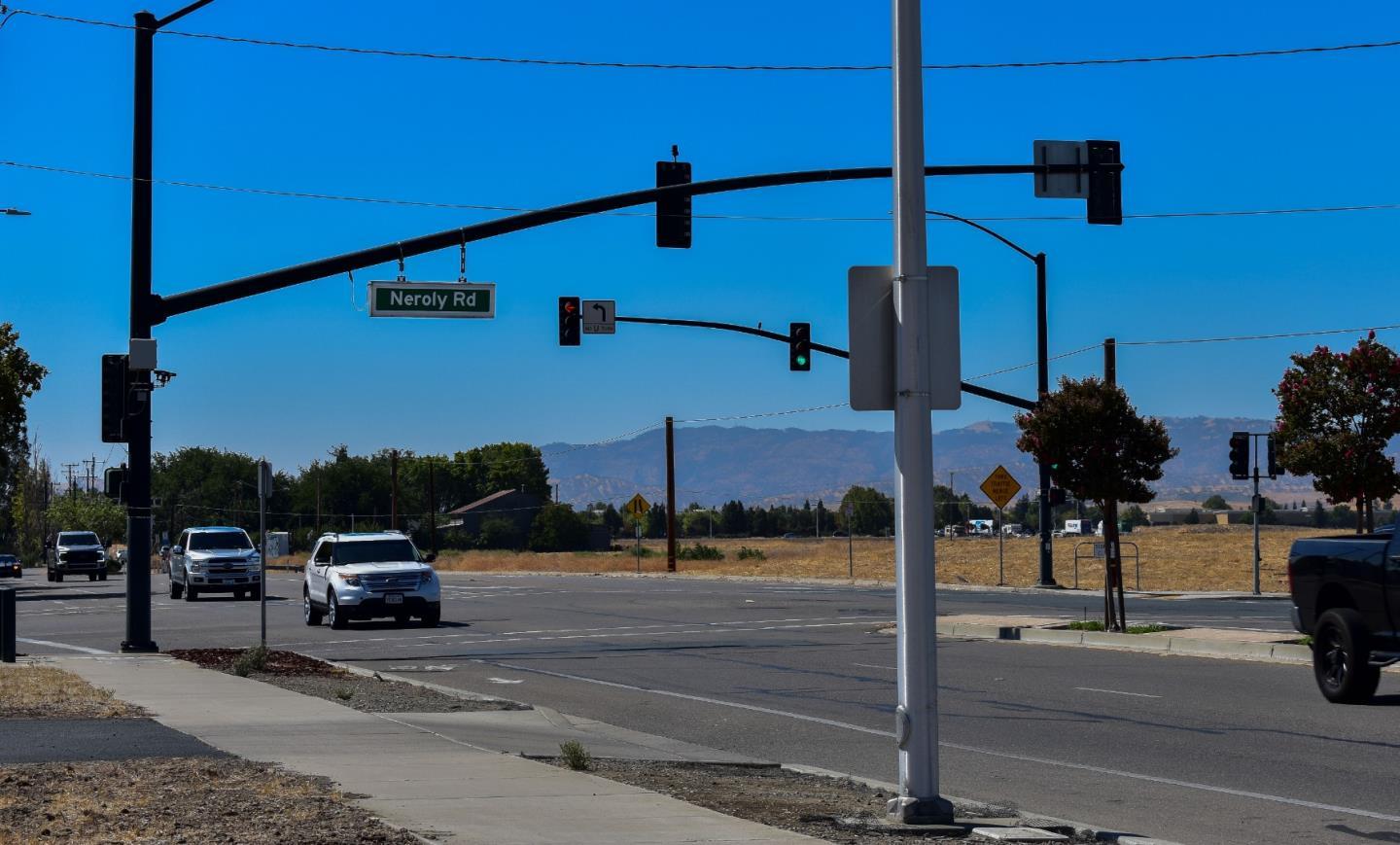 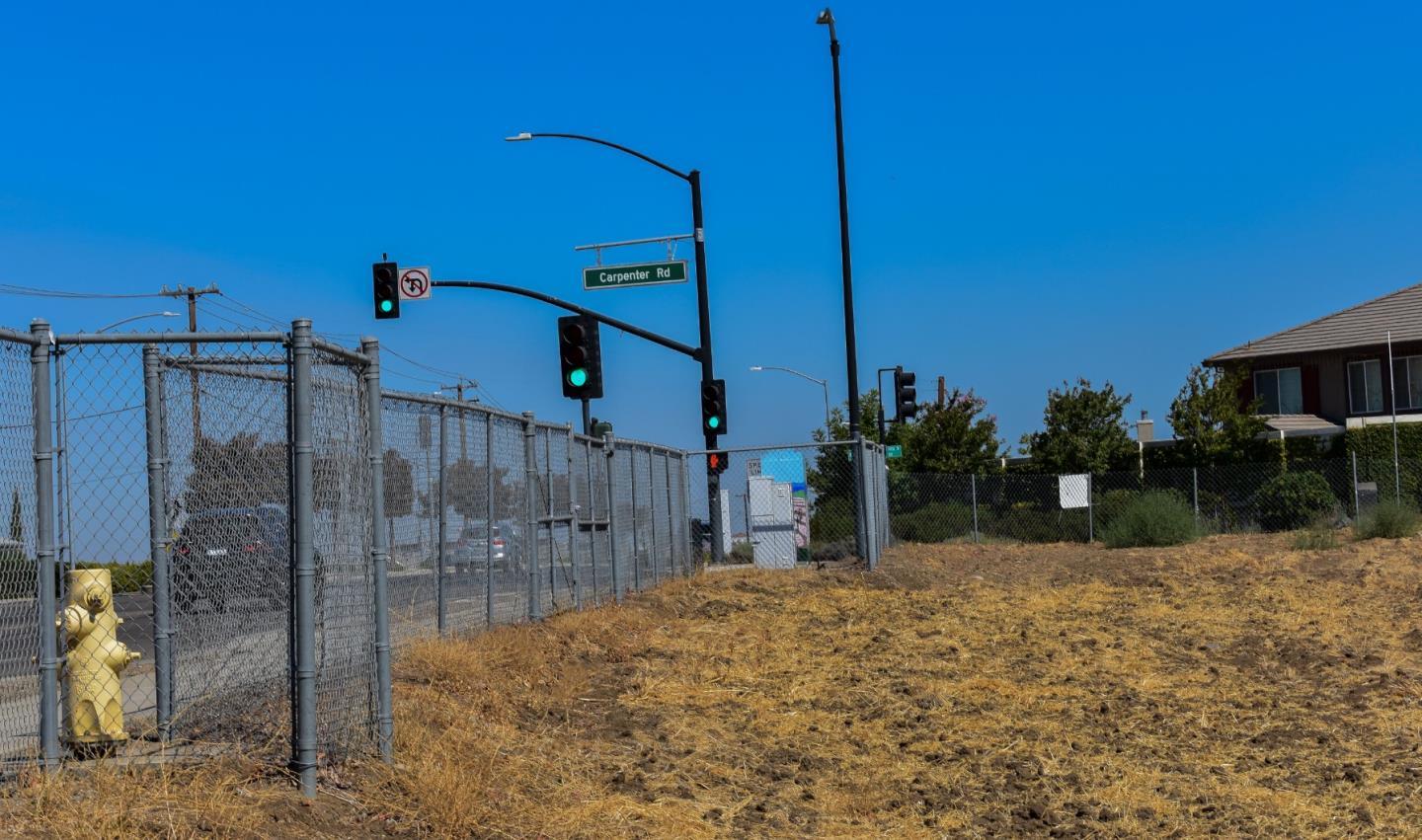 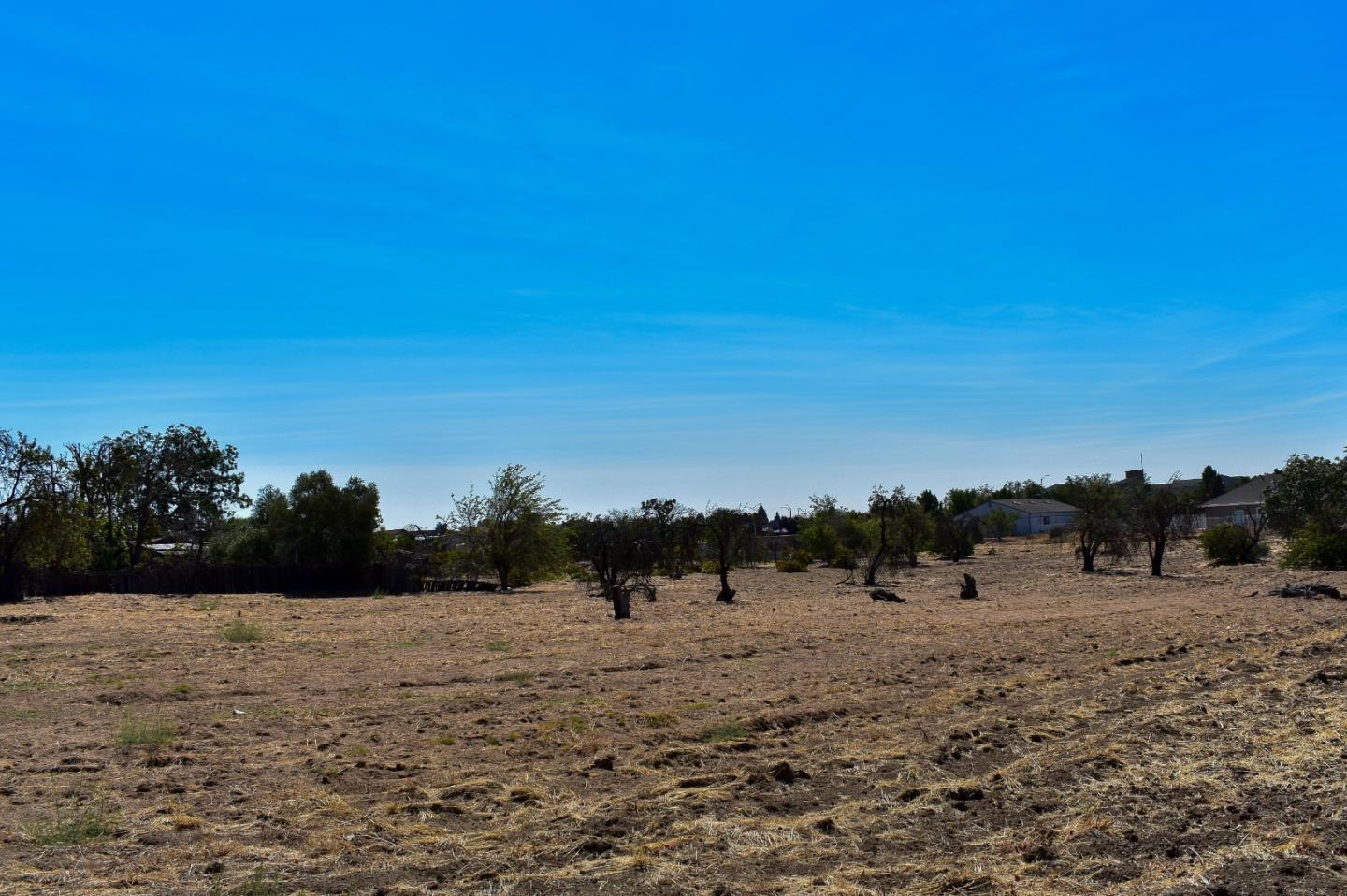 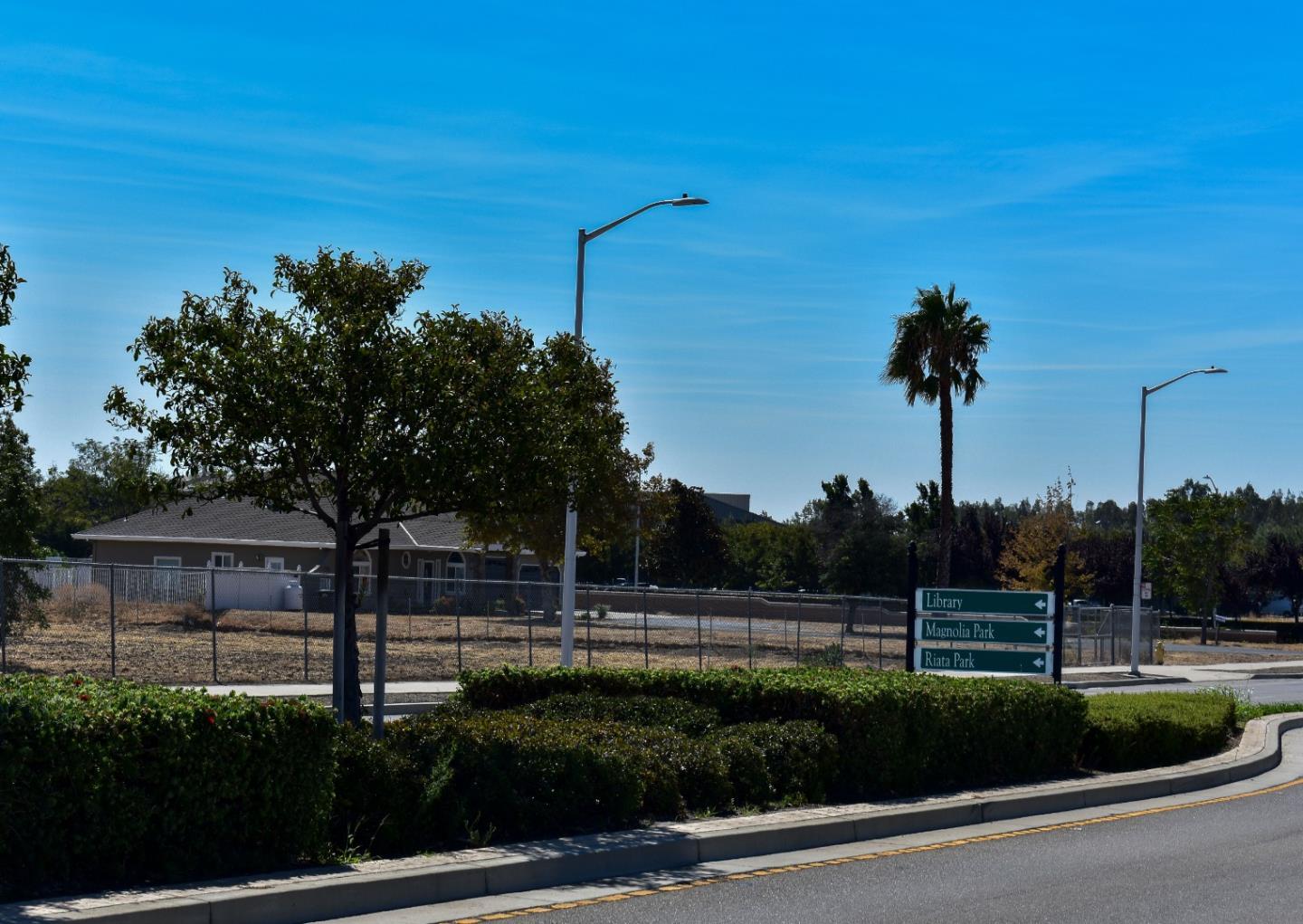 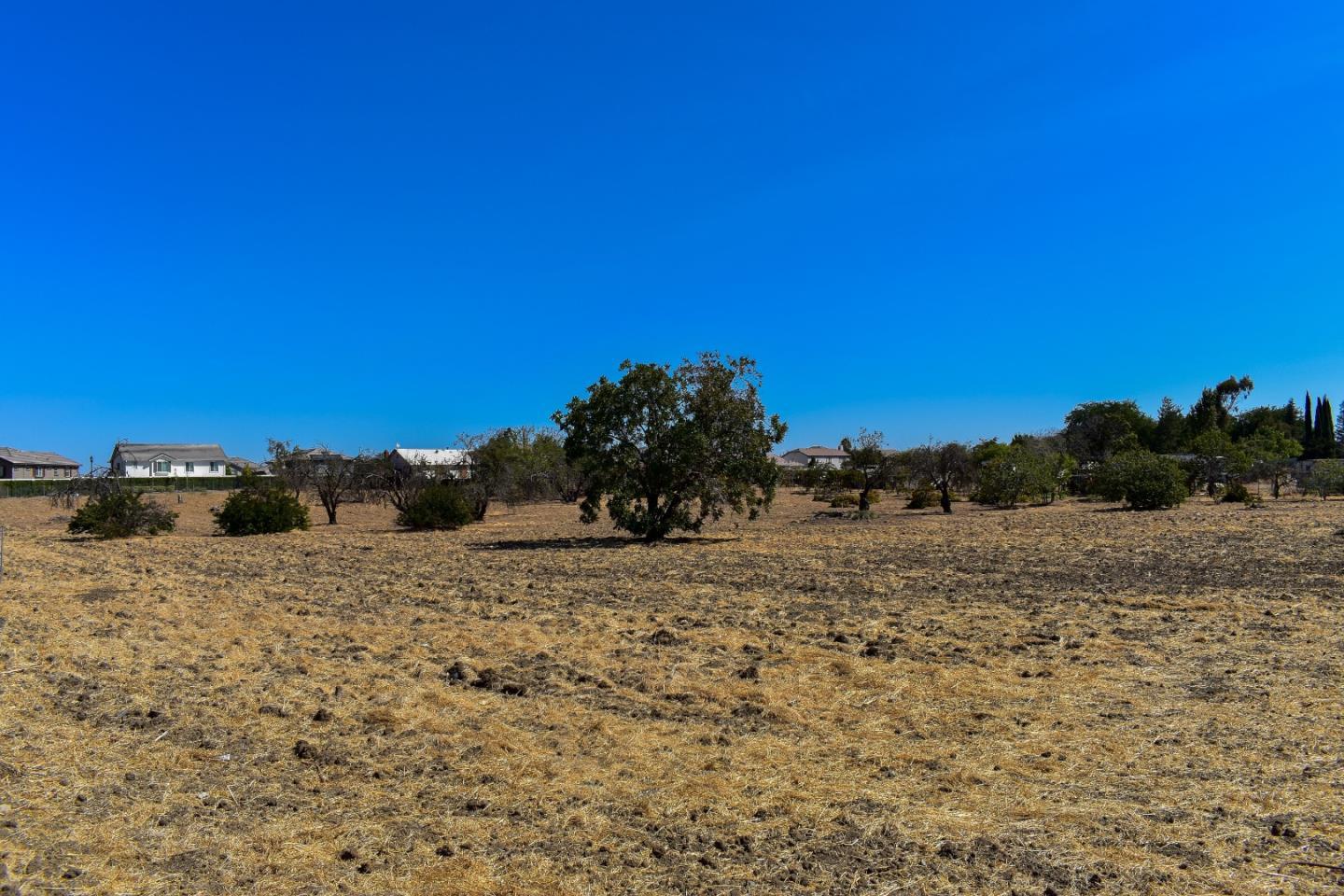 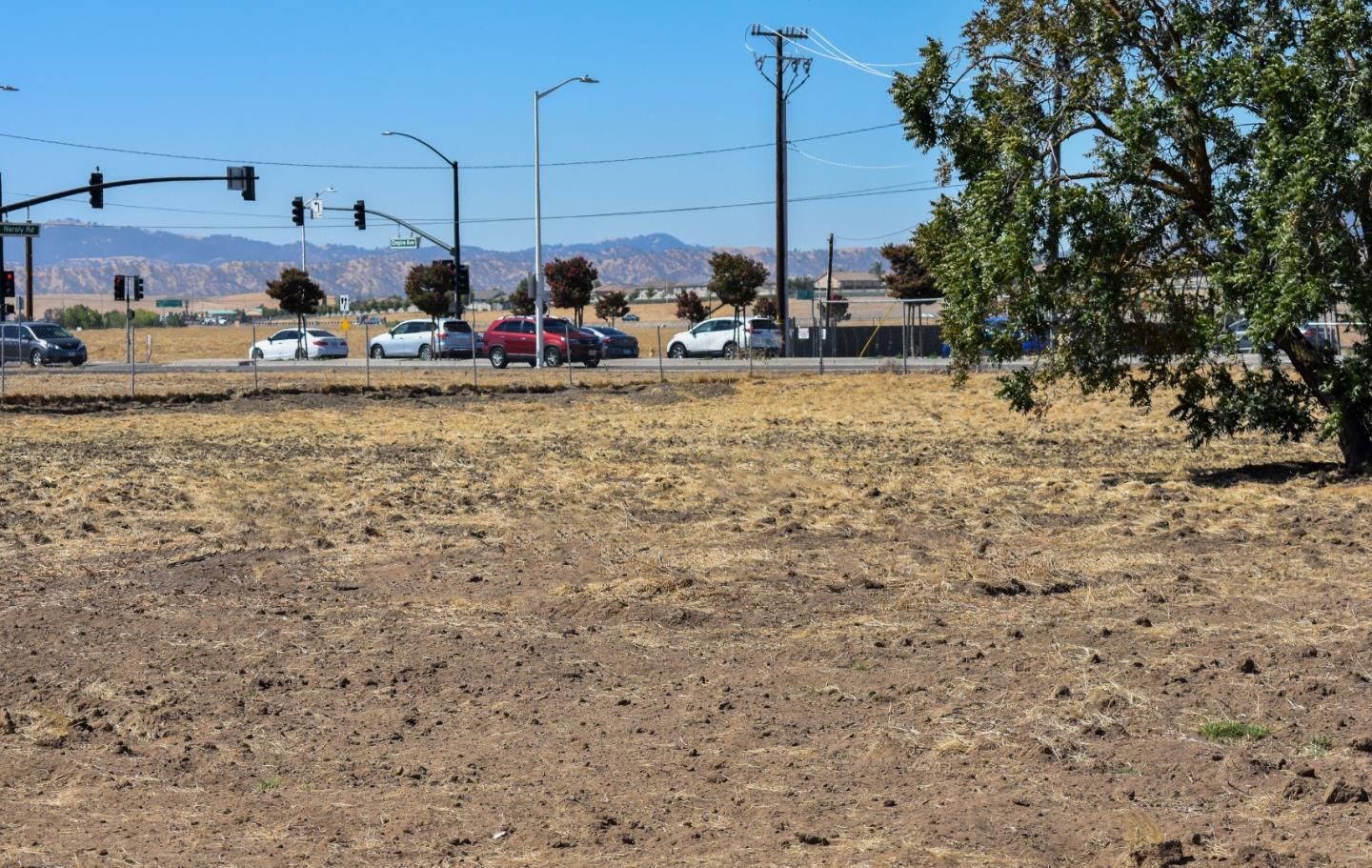 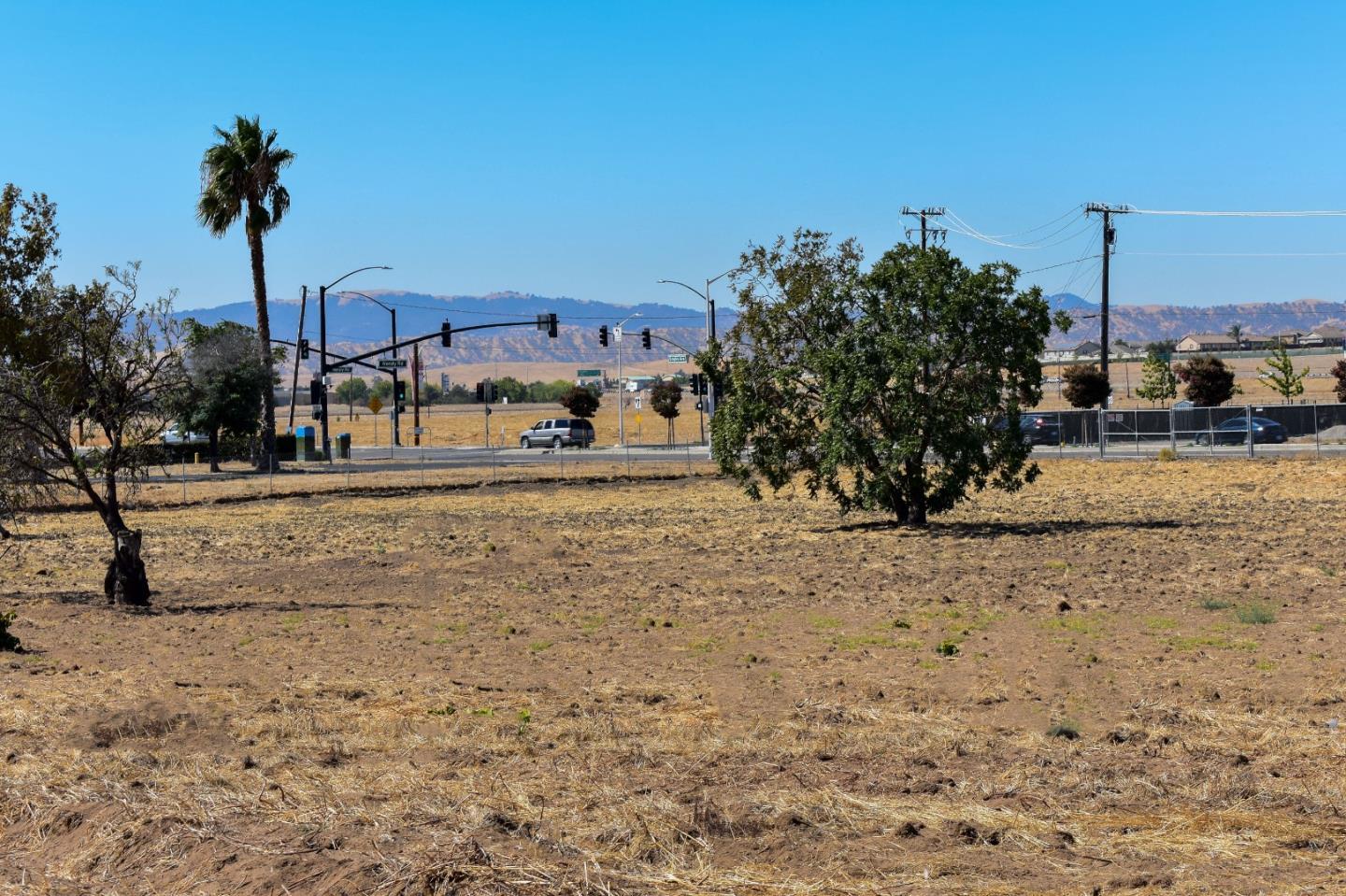 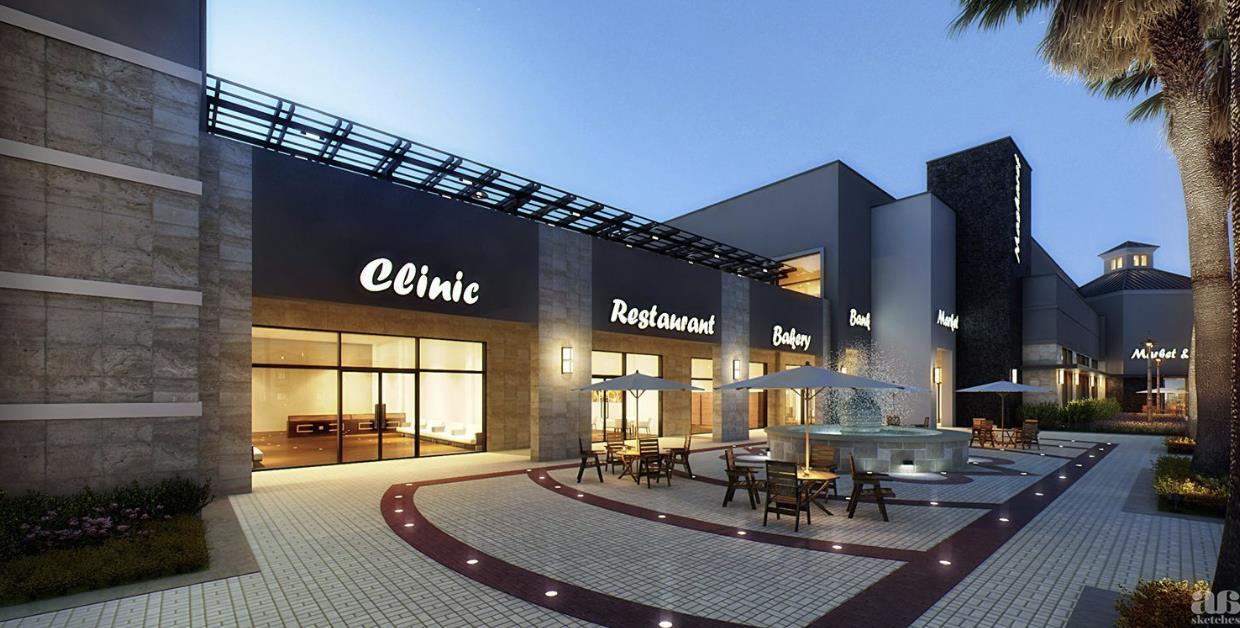 Photos Map Street View
Share
The Davenport Group is pleased to present an opportunity to purchase a 3.7+/- acre parcel in the growing City of Oakley. This Parcel is Zoned C (General Commercial) and is located on a major thoroughfare with approximately 20,000 cars a day on the major travel corridor of Empire Rd. Empire is the ideal North/South inter City route with major box stores such as Target and Home Depot less than a mile to the South and Starbucks, Lucky and other large shopping stores to the North. Surrounded by several sizable residential subdivisions, sport centers, local parks, preschools, elementary and high schools, this site is ideal for servicing the local residents and commuters. Perfect for a small strip mall with a multitude of uses including retail, recreation, medical, financial, hospitality, garden and more. The site has been developed with underground electrical and City sewer, water, and sidewalks/lighting. Ingress and Egress has been established on Empire Rd with 2 driveways.

Haiyan is passionate about helping people and making a positive impact on peoples’ lives. Contact her today to start your home searching journey!